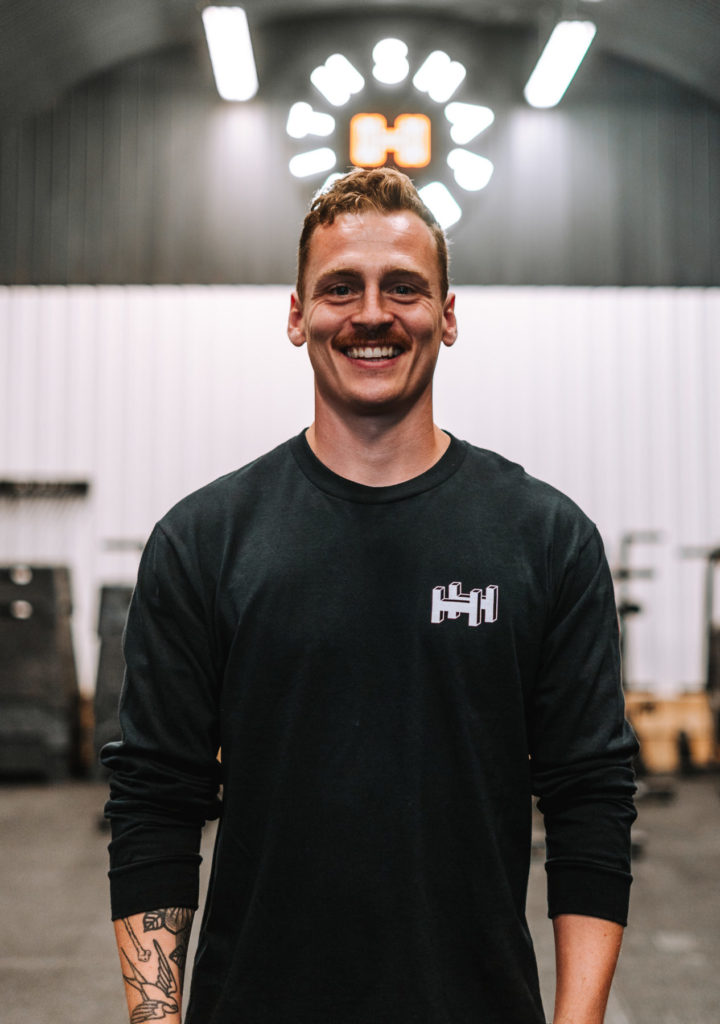 Lee was one of the youngest Amateur Boxing Association coaches in the UK back in 2003 at the age of 17. Former competitive Amateur boxer with a degree in Sports Science and a Master’s degree in Human and Applied Physiology from King’s College London.

He started CrossFit in 2011 while investigating it as part of a blogging series and caught the bug! He has competed in fitness competitions worldwide and can often be heard saying that he has made all the mistakes, so you don’t have to!

Lee is co-owner of CrossFit® Shapesmiths and Director of Coaching & Programming.  He sets the philosophy and vision for everything fitness related in the gym and manages an amazing team that executes that vision.

Lee also heads up the Building Better Bones program at Shapesmiths with Emma. Bringing his years studying anatomy & physiology and the effects of zero gravity on bone mineral density in astronauts to folks concerned improving their bone strength.

Also co-owner & director of Outside The Box Holidays. A fitness travel company that takes groups to island locations in Croatia, Greece, and Barbados for outdoor fitness, adventure, and most importantly headspace.

Interesting fact: In 2015 Lee took part in the BBC TV show Special Forces: Ultimate Hell Week. He got to train with some of the hardest special forces units in the world, such as the Navy Seals, Israeli Special Forces, and NAVSOG, the Philippines Special Forces.

We'd love to send you information about our pricing

Enter your details below and we'd be happy to show you our rates and explain them in detail!